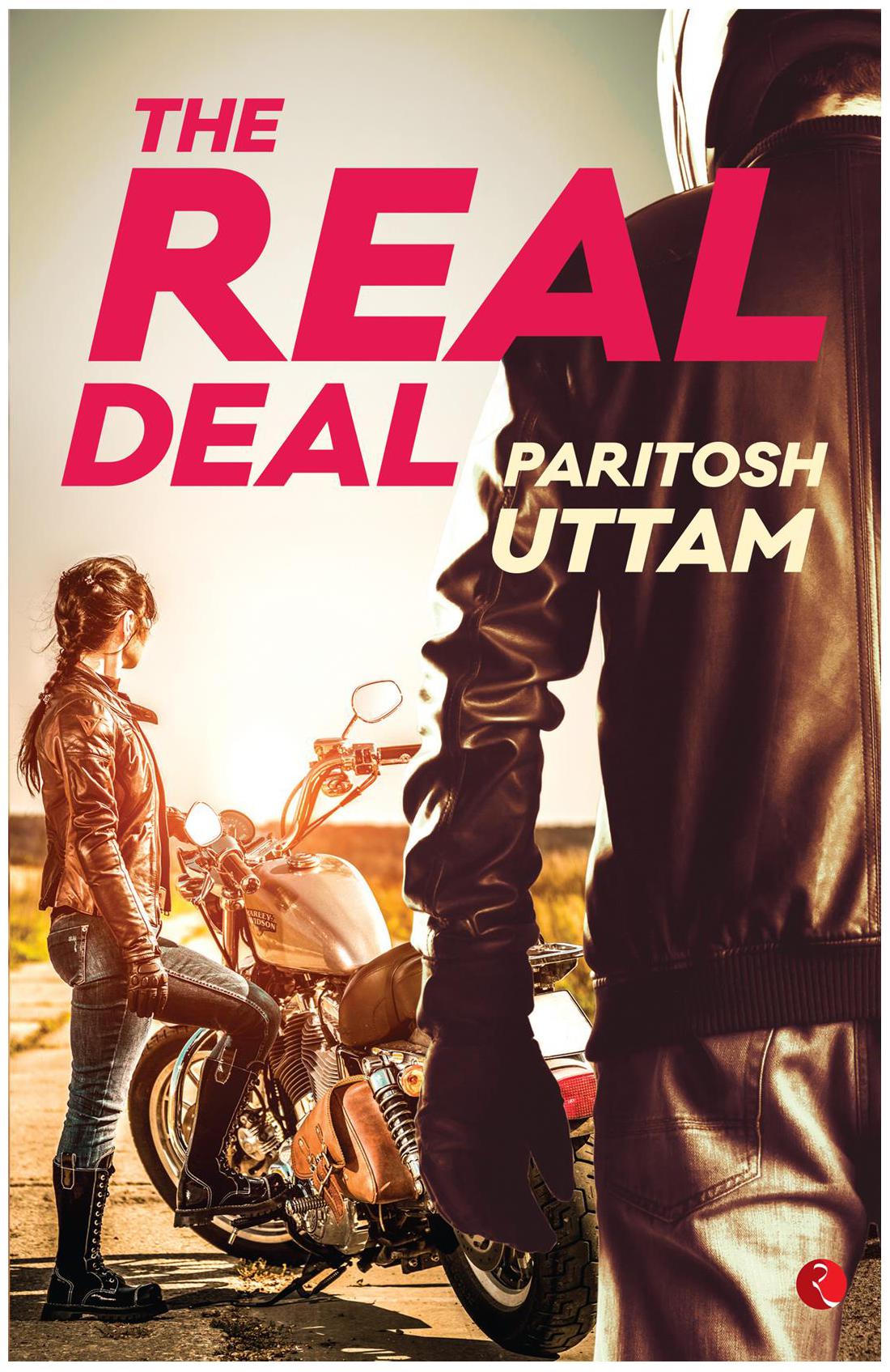 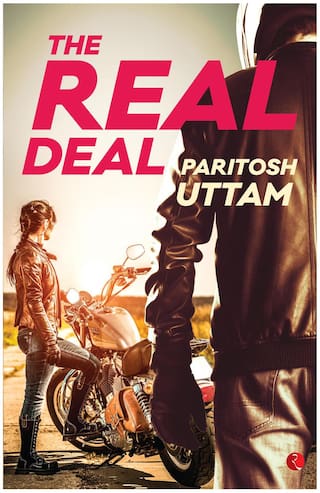 Additional 10% cashback from Bank of Baroda. Offer is also valid only on Bank of Baroda Credit Card EMI transactions.T&C Apply
offers worth ₹125
Apply this promo on cart

Product Type
Engineering Books
Product Code
9788129139917_30212
ISBN-13
9788129139917
ISBN-10
812913991X
Authored By
Paritosh Uttam
Publication Year
2016
Publisher Name
RUPA PUBLICATIONS INDIA PVT LTD.
No. Of Pages
240
Weight
500 gm
Binding
Paperback
Languages
English
ISBN 13
9788129139917
Author Name
PARITOSH UTTAM
Paras Nath Sharma, aka Percy, feels stifled by his name, his family and the conservative small town he lives in, Bisalpur. Rebellious Sulochana Gupta defies Bisalpur s unwritten code by wearing jeans and riding a bike. Paras and Sulochana share more than just a desire to break rules; they love the popular and happening reality show, The Real Deal, where youngsters get to ride the latest bikes and compete in survival tasks and vote-outs in a bid to win fame and fortune. In order to break free from their humdrum lives, the duo need to enter and win the show.
But how can two small-town youngsters with limited English skills stand out amidst the cool big-city crowd? Will Percy and Sulochana make it to the show, or are their dreams destined to die while auditioning?
Set in the world of reality TV, The Real Deal is a rollercoaster ride of emotions, strategies, betrayal and, finally, redemption.

Paritosh Uttam is a software engineer based in Pune. He is the author of the novel Dreams in Prussian Blue (2010), which was later adapted into the award-winning Malayalam film Artist. Several of his short stories have appeared in various magazines, newspapers and e-zines. The Real Deal is his second novel.
Country Of Origin
India