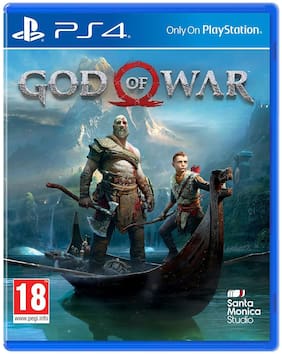 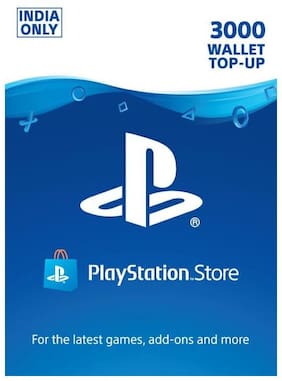 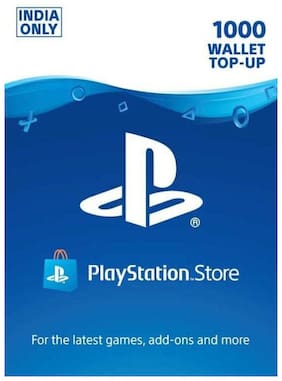 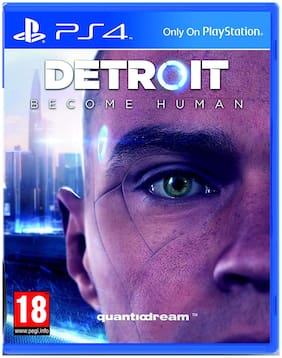 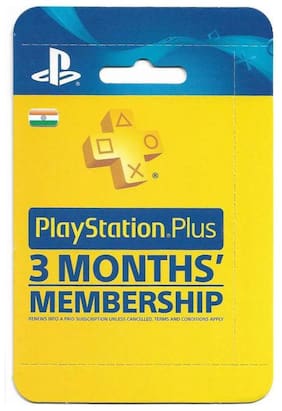 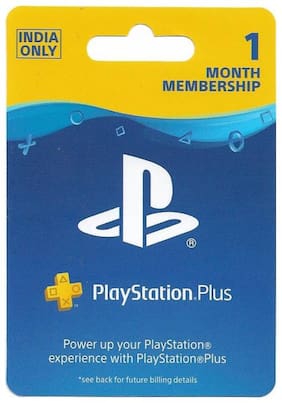 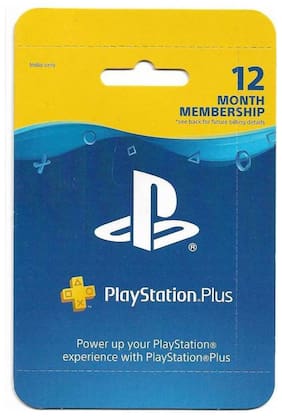 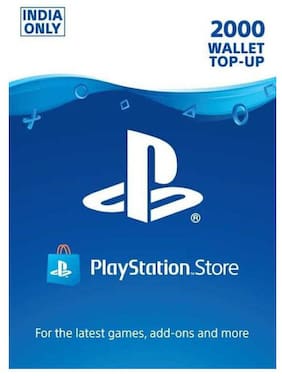 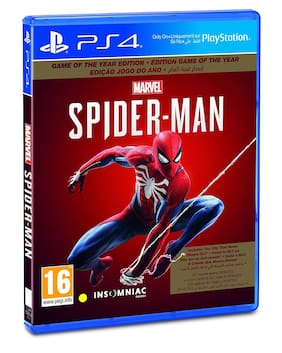 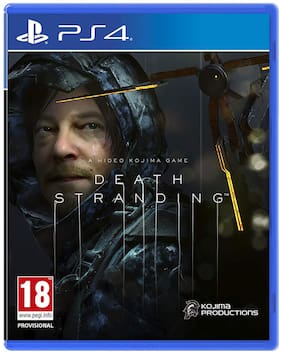 Sony Games are a part of the diversified business interests of the Sony Corporation. Even though the company is known for its electronics the Sony games division of the company has made a huge impact to the overall success of the company. The division going by the name of Sony Interactive Entertainment (formerly Sony Computer Entertainment) is best known for producing the popular line of Play Station consoles and Sony Games.

Sony Games take Gaming to the Next Level

A Sony game is a visual treat for the eyes. The developers work hard to take gaming experience to a new level with the wide assortment of Gaming Titles available. But other than that their Gaming Consoles accompanying their game titles give names like EA, Microsoft and Namco a tough competition in the gaming world.

Shop for the best Sony Games at Paytm Mall

Paytm Mall is a true haven for gaming enthusiasts. The online shopping portal is home to a vast range of blockbuster or award-winninggames from Sony. Every game is made with the best available technology and promises a high octane action like never before. Popular titles such as Uncharted 4: A Thief's End, God of War, GranTurismo: Sport, God of War III: Remastered are available on the PS4 platform – a gaming console that gives you the power required to play high quality games. Some popular Sony game titles available on Paytm are:

1. God of War (PS4):- If you love mythology centric games and an action buff then this game is ideal for you. Kratos in this edition is armed with a powerful and magical axe. He uses the brutal weapon to not only slay his enemies but also explorethe dangerous forests, mountains and worlds within the Norse world. God of War is set up in a fantasy world of deadly monsters, creatures and gods. But the best part of the game is an intense camera work which brings action up and close to gamers. Kratos fights and moves around in a high adrenaline setup to make the entire game is a visual treat for the eyes.

2. Uncharted 4: A Thief's End (PS4):- Coming 3 years after Uncharted 3, it’s a Sony game which is hard to resist. This edition sees the main protagonist Nathan Drake coming back to the world of fortune hunting. Drake does it to savehis brother Sam’s life but at the same time he is offered an adventure by Sam which he can’t resist. From here on, both brothers set out on a hunt for Captain Henry Avery’s long-lost treasure. They embark on a journey to find Libertalia, the pirate treasure trove hidden deep in the forests of Madagascar. In short, the marvelous Sony game Uncharted 4: A Thief’s End takes players around the globe.The game is a pure adrenaline rush as it takes players on a quest around the globe through jungle isles, urban cities & snow-capped peaks while searching for Avery’s fortune.

3. Gran Turismo: Sport:- Now this is one of those Sony Games which every motor sports lover would love to play. Be itsounds or the graphics, gamers are in for the most mind blowing realistic experience ever seen around in a driving game. This is all thanks to the ground breaking technology a game like GranTurismo sport has been built upon. From children to the elderly everyone can participate and enjoy racing. Also gamers who hadnever played driving games till will discover the fun of driving. Available at the best price in India you will also get very hard to resist cashback offers on Paytm Mall. Go grab your copy now.

4. God of War III: Remastered (PS4):- A Greek mythology genre: God of War III: Remastered brought to you by Sony games is the third & final chapter of the God of War saga. In this edition Kratos, the main character, an ex-Spartan warrior seeks revenge against Gods who betrayed him. He is the main protagonist rising from the darkest depths of Hades to scale the very heights of Mount Olympus to seek revenge.Originally the game came out for PS3 but now it has been redesigned for the PS4 gameplay and supports 1080p at 60fps. God of War 3 Remastered through high-end graphics puts Kratos at the center of the mayhem and destruction of the gods.

Other than the above 4 gaming titles from Sony games, gamers can also get their hands on games like -Tearaway Unfolded (PS4), Everybody's Golf (PS4), Matterfall (PS4), Shadow of the Colossus (PS4), Heavy Rain and Beyond Two Souls and much more.

Every Sony game price is very reasonable at the Paytm Mall. But to top it up, India’s premier online shopping portal also allows shoppers to opt for highly lucrative personalized Coupons and Cashback offers. These offers only keep on getting better with frequent purchases from Paytm Mall. As every subsequent Sony game purchase you will make your future purchase more cost-effective. Moreover, a quick glance at the prices at which Sony games are available on Paytm Mall will give you a strong reason rethink why it is always best to buy from verified and authentic online shopping portals like Paytm Mall. Don’t wait anymore just login to get the best Discount, deals & Cashback offers Paytm Mall has got for you.

Other Popular Brands in Gaming Titles