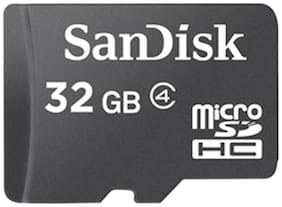 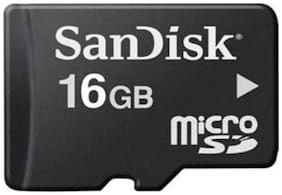 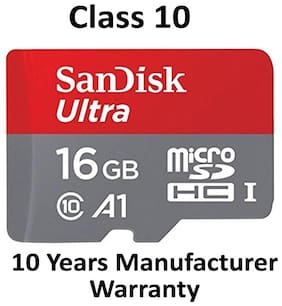 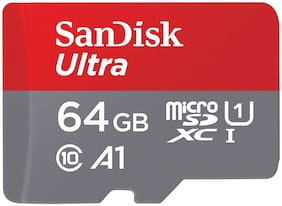 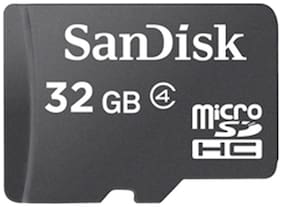 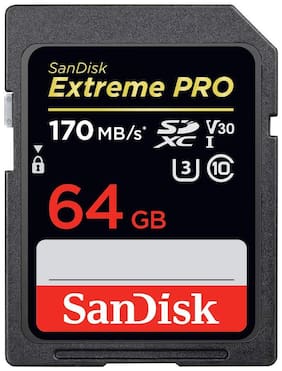 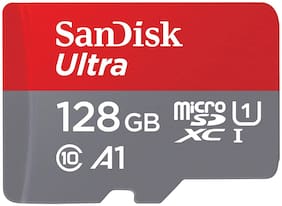 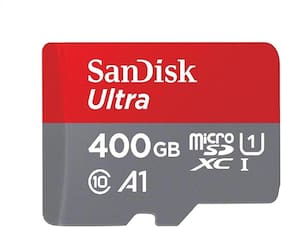 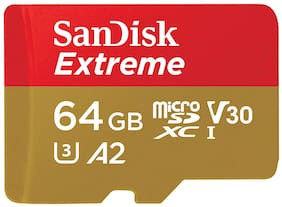 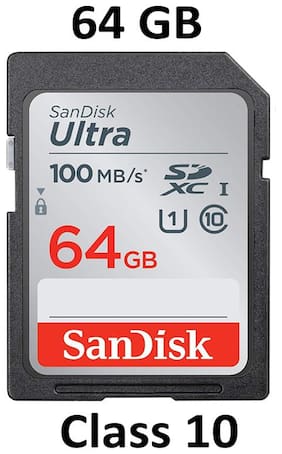 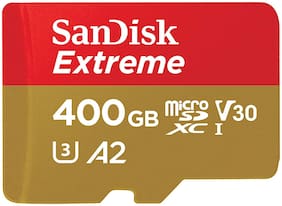 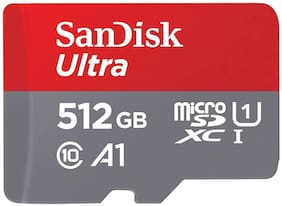 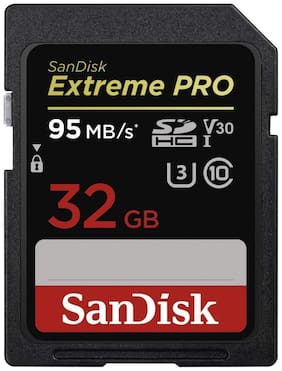 Pick Sandisk Memory Cards for Digital Camera or Laptop or Mobile Phones without any difficulty now. By means of the Sandisk Memory Cards, all your storage needs in different devices get satisfied. They are capable and can be used on every such gadget to store and safeguard information. Memory cards are otherwise called SD cards implies Secure Digital card and Sandisk Memory Cards are viewed as a standout amongst the most developed and helpful one. With regards to cell phones, a memory card is a standout amongst the most imperative portable device that stores your information. By going about as a capacity gadget, it arranges for a lot of room on the cell phone, which empowers your telephone to process things quicker and perform better. Memory cards ensure that there is an all around secured place for your data, acting like an information protection, on the off chance that any harm jumps out at your telephone. Give us a chance to investigate the different sorts of SD cards for cell phones that are accessible in the market and how you ought to approach getting one.

Purchase Sandisk Memory Cards As Per Their Transfer Speeds And Cost An essential part of Sandisk memory cards is its speed that will decide the performance you get from that card. Here it is demonstrated that exchange speed is vital on the grounds that it chooses the rate at which the information gets moved from the device to the memory card. These cards have higher exchange or transfer speed in light of the fact that the quicker your data gets read from and composed on the card. This will let your smartphone access and store information quickly. With the help of this one, a higher stockpiling and higher exchange speed is exceptionally valuable thing to appreciate. Compatibility of these cards are awesome with the cell phone and that is the reason deciding on this one could never be an exercise in futility.

This one is a little advanced compared to other Sandisk Ultra memory cards. You will find it in 16GB, 32GB, 64GB, and 128GB storage capacity. SanDisk Ultra Plus memory card brags of its speed which is twice as quick as common SDHC card and hence offers 40MB/s read speed. It is considered perfect for taking pictures and making videos in full HD. It is also going fits well with your financial plan. The SanDisk Ultra Plus is perfect with SDHC/SDXC empowered and SDHC-I/SDXC-I UHS-I empowered gadgets as well. This memory is made for fans utilizing compact or mid range point and shoot digital camcorders and cameras. With its great speed, clients will have the capacity to rapidly take pictures and exchange documents. It is powerful and robust (the gadget is waterproof, stun evidence, x-beam confirmation, and extraordinary temperature verification). Its price is also quite good and all such features make this one as a perfect for those taking heaps of pictures or recording.

This one offers 16gb external storage capacity and you will also get dependable high speed for shooting full hd (1080p). These cards offer compatibility with all microsdhc, microsdxc supporting host devices and its maximum operating temperature is 85 ° c. These cards are water-proof, x-ray proof, temperature-proof and shock proof as well.

You will get the capacity of 32 GB along with the read speed if 4 MB/s and write speed of 4 MB/s. This one is a class 4 pendrive. Some other Sandisk Memory Cards available at Paytm Mall are-

Other Popular Brands in Memory Cards