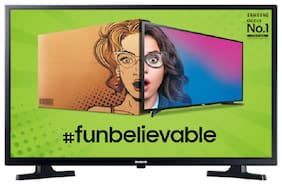 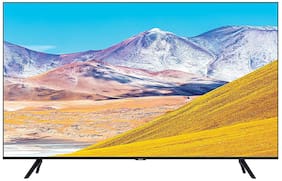 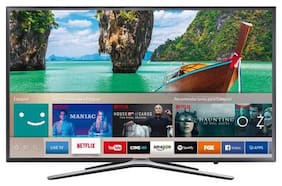 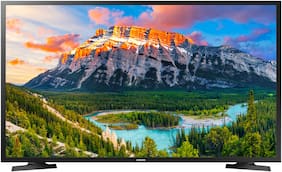 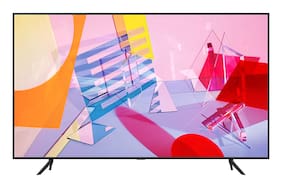 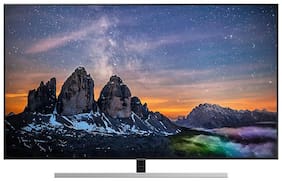 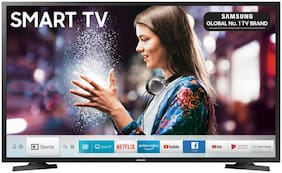 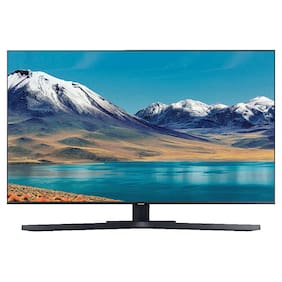 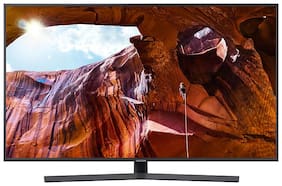 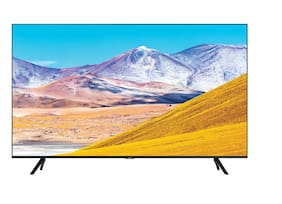 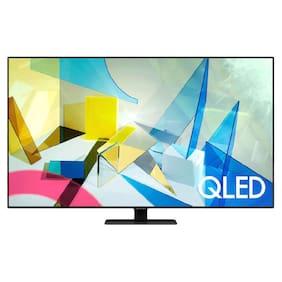 It launched its first full HD 3D LED Television in March 2010 and also the 3D Home theater making it the first company in the world to have a full range of 3D products – 3D Television 3D Blu-ray player 3D content and 3D glasses. Towards the end of 2000’s Samsung Electronics introduced the Internet@TV or the Smart LED TV or later called the Samsung Smart TV.

Needless to say Samsung televisions have lots of models with different technologies in the market. Let us have a short synopsis of the same here. Based on the resolution type the entire Samsung television range is divided into six types. They are:

1. HD Samsung televisions: about 9 models are present in this category with screen size varying from 32 inch to 55 inch; presented in Series 5 & Series 6 with Flat or curved screen options. These are the Samsung smart Direct TV and the Joy Plus TV with features like wide color enhancer micro dimming pro 360 design and ultra slim. The Samsung television prices for this type falls under the affordable and reasonable prices category in India.

3. Ultra HD Television: this machine is for experiencing minutest details; Available in screen size varying from 40 inches to 75 inches. Screens can be curved or flat as per choice. Launched in Series 6 7 and The Frame series. Form of smart direct TV these Samsung televisions are built with features like active crystal color HDR and HDR premium; one remote control auto detection and 360 design.

4. QLED Samsung Television: Powered with features like Quantum Dot color ultra black smart TV one remote control auto detection 360 and boundless design. Available only in the flat screen mode and part of series Q9F Q8C and Q7F. The screen size start at 55 inches and go up to 88 inches making the latter one of the biggest screens available in the Samsung televisions models.

The Samsung Television prices for the QLED type and SUHD type are on a higher end making it a bit out of reach for the common man. However once bought they will serve the purpose for years to come without needing a change in the technology or any upgrade.

In general all Samsung televisions will have either one or more of some of the features mentioned below:-

a. Quantum Dot Color: this is the highest level of color technology introduced in 2016 by Samsung in the 4K lineup for the SUHD series. This technology uses quantum dots as source of light thereby increasing the color spectrum by 30% and is highly energy efficient as compared to the traditional LED Samsung televisions.

d. Nano Crystal Color: Is another form of the quantum dot technology that uses nano-sized crystals or dots for light and color.

f. HDR 1000: This technology is used in the SUHD Samsung televisions that can produce peak of brightness up to 1000 units.

h. Smart TV: supported by a quad core processor this is the operating system for Samsung televisions that enable fast and responsive performance.

i. Ultra Black Technology: most of us watch TV with the lights on. This motivated Samsung to develop this technology which when detects another source of light like natural sunlight or lights in the room helps reduce the effect of glare. The SUHD Samsung television is equipped with a layer of panel consisting of tiny bumps uniformly spread out that absorb or re-direct the external light without affecting the panel light in any way.

j. One Remote Control: Samsung television remotes are now made in a way that they can run and control a number of TV connected devices thereby reducing the need to have separate remote for different devices. A single remote supports not only the TV itself but also set-top box streaming media players gaming consoles home theater and Blu-ray player.

k. Auto Detection: With this feature the Samsung television automatically detects the device that is connected via the HDMI and informs you accordingly in the form of icons and names. There is no need of doing it the conventional way - manually through the remote anymore.

l. Micro Dimming Pro: This is power-driven software that adjusts the incoming signal in a way that the lighter and the darker parts of the image appear closest to their natural form. This technology enhances the picture quality to enable brighter pictures and vibrant colors.

m. 360 Design: With the Samsung television curved feature the rear side of the TV is also visible and the company thought of making the rear side too appealing. From the front it looks straight but when seen from the sides it seems as if the TV seamlessly meets the rear and the front. The back is designed to create a simple and cleaner look. This technology makes the Samsung television appear like a painting hanging on the wall. The Y-shape stand makes the screen seem as if it is floating in space.

n. Boundless Design: The Samsung television SUHD series has the frame removed that makes the screen flawless with a hardly noticeable border that perfectly complements the slim body

o. Ultra Slim: Today is the world of flat digital screens. The Samsung televisions are majorly slim not only design-wise they reduce the electric bills and with a slim pricing they are available at one of the best prices in India. The USB and HDMI ports are all there beneath the surfaces.All in all these TV sets are elegant look-wise and match with aesthetic standards too.

Samsung has close competition from LG Electronics in the television industry followed closely by Sony Televisions and Vu Televisions. All these players invest a lot of time and money in research and development to better their existing product line as well give their products the superior edge compared to products of the competition. Since televisions these days are getting more and more technologically advanced it is but obvious that they will come at a price that might seem high to a layman but anyone with a little sense of the electronics industry and technology will understand the reason behind the pricing. The more technically superior a product is the more chances of the product being expensive. Choose from the Samsung OLED or SUHD TV’s to elevate yourself to newer heights in television watching.

Instead of visiting the electronics shop at a mall go for online shopping on Paytm Mall and browse through features and specifications of Samsung televisions. No need to try and look through any other brand – you are looking at the leader and the one who has been consistently holding the number one position for years now. With Paytm Mall your elevation will be to a different level. With smooth easy and customer-friendly processes your task of buying the appropriate model will be simplified. Additionally there are discounts and Cashback offers for most of your purchases that will be like the icing on the cake.