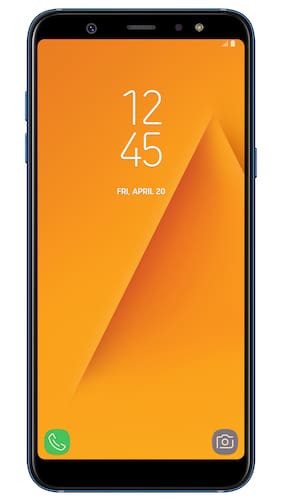 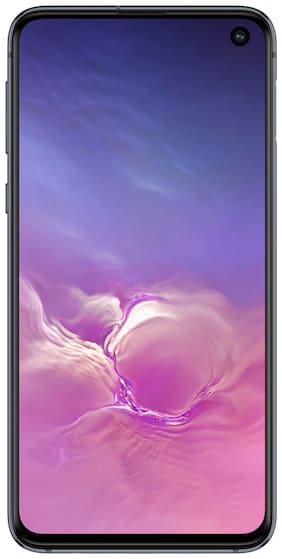 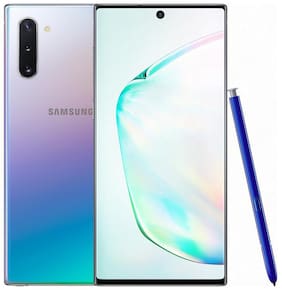 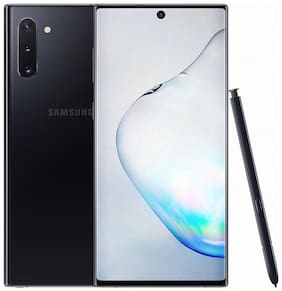 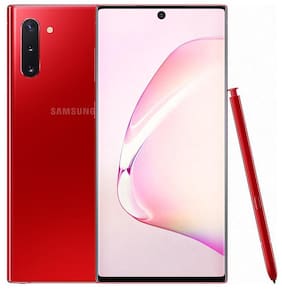 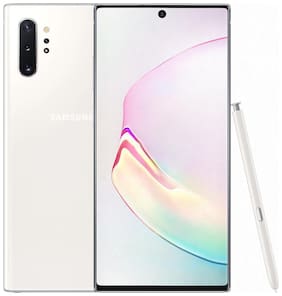 Samsung is the South Korean electronics giant offering smartphones with state of the art technology & features. The major lineups of Samsung smartphones consist of the Galaxy series Omnia series Tizen series Wave series and feature phones. Paytm Mall brings to you the largest assortment of Samsung smartphones at exciting Cashback offers & discount deals. From budget Samsung smartphones to premium phones we have got them all covered under our one virtual roof. Buy Samsung phones online at Paytm Mall and we bet on utmost quality standards & exclusive price rates.

Samsung started manufacturing feature phones in 1988 and the first one was SH-100. Then came the number of iterations of this and then company manufactured its CDMA phones back in the late 90s. After this Samsung started making GSM phones. Much throughout the 2000s Samsung came up with a number of feature phones and finally in 2009 Samsung launched its first Android smartphone. The Omnia and then Wave series was launched.

Samsung started selling its phones in Indian mobile phone market in 2004. Samsung came up with its largely affordable set of phones that got massive popularity and by the end of the decade it started being one of the biggest market leaders. The feature phones and budget friendly smartphones have been the reason for the huge success of Samsung in the Indian mobile market. From best-selling to leading and finest to flagship Samsung handsets Paytm Mall is the one-stop destination for all your mobile phone needs. With heavy Cashback offers and online discount deals Paytm Mall strives to make the mobile online shopping experience a happier one!

Samsung smartphones offer a rich array of features to their users and while the feature phones do a great job of providing a plenty of basic features such as camera Bluetooth audio/video player Internet connectivity the Galaxy and Tizen Bluetooth rule the world. All such phones are equipped with the latest processors like Qualcomm and Exynos. They feature large memory for a streamline performance and they are also known for supporting additional storage media in different forms like OTG memory cards and more. In addition to all these you will find impressive camera functionality that has high resolution front and rear cameras. The latest high-end Samsung smartphones feature a host of other desirable features like fingerprint sensors NFC dual LED flash and more. These phones also support dual-SIM micro or nano types USB Wi-Fi Bluetooth GPS Wi-Fi Direct 4G LTE and more. Battery life of these phones is also remarkable.

Samsung mobile price In India Is Most Affordable At Paytm Mall

When you pick to purchase all variations of Samsung phones online from Paytm Mall you make your buy at most affordable costs. Along these lines Paytm Mall shopping additionally enables you to get a few discounts coupons deals and Cashback offers. These are very engaging in influencing your Samsung phone buy to be fiscally all around profitable. Picking your Samsung smartphone online will likewise enable you to think about the cost and other features of other smartphones in India. This will make your buy exceptionally reasonable and financially savvy. Picking Paytm Mall for your Samsung smartphone likewise causes you appreciate great care alongside Paytm Trust and 100% Assurance sorts of highlights. You will also find exceptionally customized EMI Options and Paytm Mall Promise that makes your Samsung mobile phone purchase to be profoundly advantageous and fulfilling.

Ring-in the festivities with Mega Diwali Offers on Mobiles only on Paytm Mall. Celebrate with jaw-dropping discounts exciting Cashback offers & more on your favourite brands.