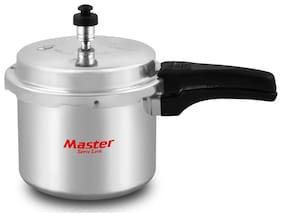 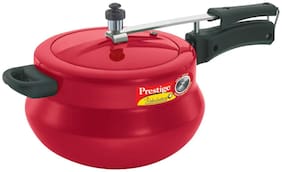 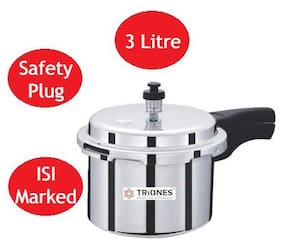 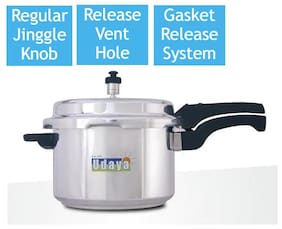 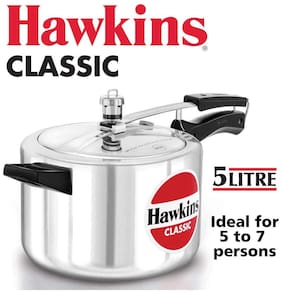 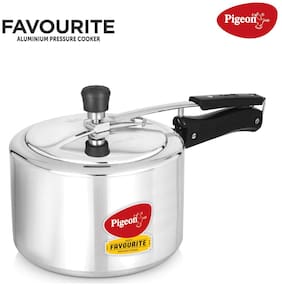 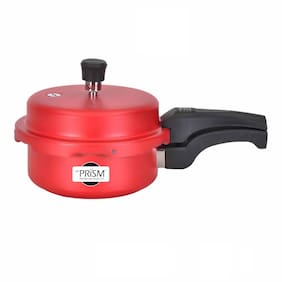 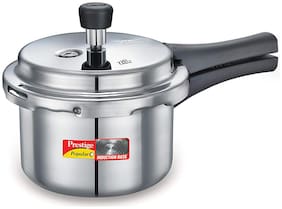 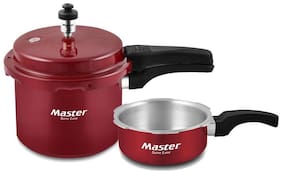 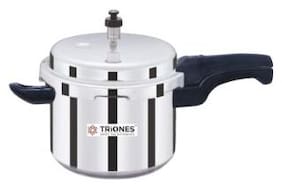 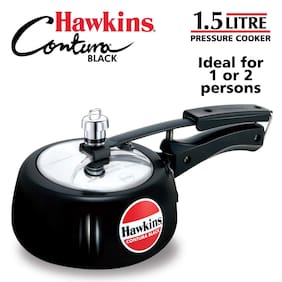 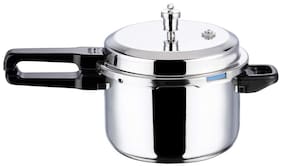 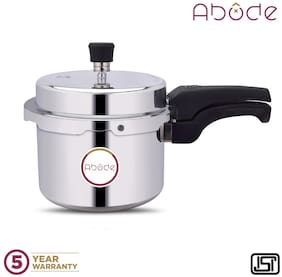 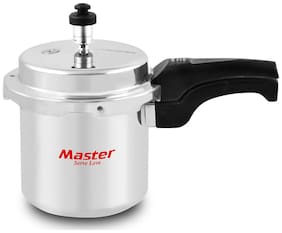 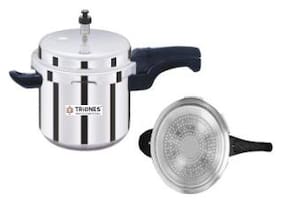 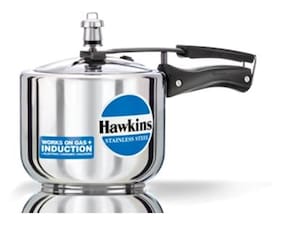 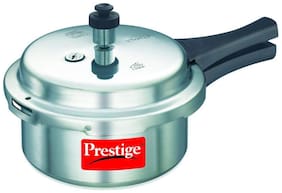 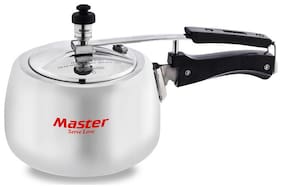 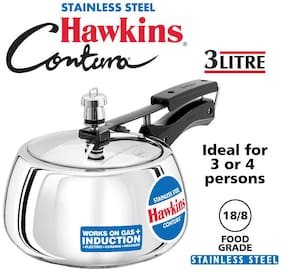 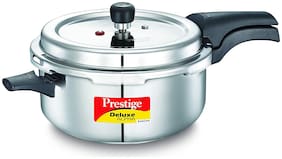 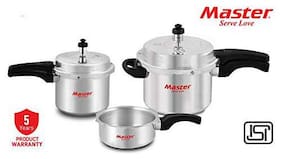 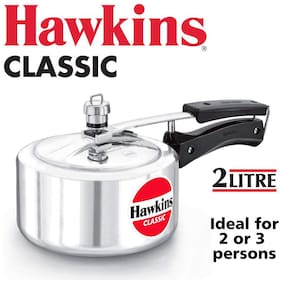 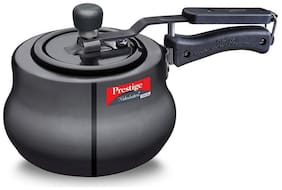 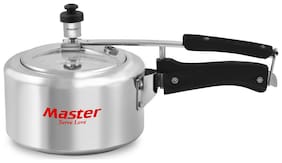 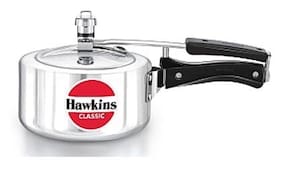 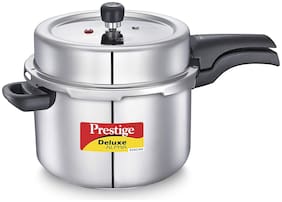 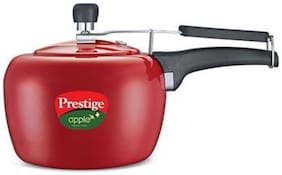 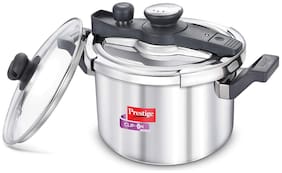 When it comes to the kitchen, pressure cookers are a tremendous asset to the cook’s skills. There is a huge range of pressure cooker available at Paytm Mall by the best of brands. Do not forget to browse through the beautiful stainless steel pressure cookers which make your kitchen and your cooking bliss without any obstacles.

Utilize the Most Out of Your Pressure Cooker

• Wash the cooker with warm water and soap. It is also recommended to dry it completely before using it again to avoid any rusting or marks.

Therefore: • Always use at least 1 cup of cooking liquid or water.

Steam doesn’t weigh anything, but it requires space in the pressure cooker to build up. Therefore:

• Never occupy it more than two-thirds full with food.

• Never fill it more than half full with liquid.

The concept of pressure cookers is simple. Water or any cooking liquid comes to a boil at approximately100 degrees Celsius. It produces steam which is hotter than boiling water. Steam is trapped inside which makes the cooking faster by at least 25 per cent. For best results:

• Begin cooking under pressure over high heat to facilitate.

• Once the pressure cooker comes up to pressure, lower the heat to a low burner setting.

• This is easy when using a gas based outlet. If going for electric, use two heaters: one on high heat to get things going; the other on low to maintain pressure.

Be sure to set a timeframe in mind to facilitate the entire process to avoid overcooking of food which might lead to damage of pressure cooker as well. Remember:

• If food needs to be cooked longer, do so in 2-5 minute intervals under pressure.

• The harder the food, the longer the time taken and gas wasted.

• For better results, cut foods into pieces of the same size to encourage even cooking.

• When mixing foods, such as meat, potatoes, and vegetables, begin by preparing the meat, halfway through, release pressure then add the potatoes; cook then for two-thirds their recommended cooking time.

• For extra flavour, sauté foods first just like you would when cooking with traditional cookware. For instance, brown the meat and vegetables for a stew, before adding other items and cooking under pressure.

• Be sure to deglaze the pot, scraping up any browned bits hanging onto the bottom with a small amount of broth.

They can’t be opened until you completely release the pressure from the cooker. Steam will be released regardless of what you are cooking and thus pressure.

• Quick Release: You can move the pressure cooker from the burner to the sink and pour some cold water on it.

You can cook almost anything in it. The following are a few hints for adapting straight recipes to the pressure cooker:

• Prep ingredients as called for in the simple recipe.

• Make sure you are using enough water to create steam (usually a minimum of 1 to 2 cups).

• Adjust the cooking time according to the recommended time for the type of food you plan to cook.

• Remember, you can always go back and cook the food for more time if need be being it undercooked, while overcooked, you cannot salvage mushy food.