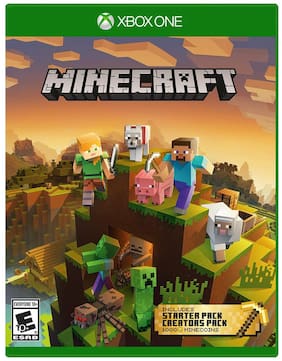 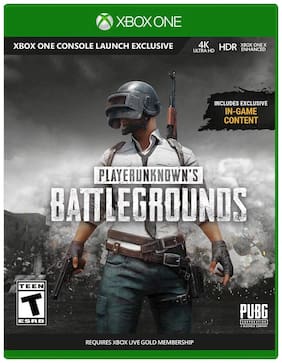 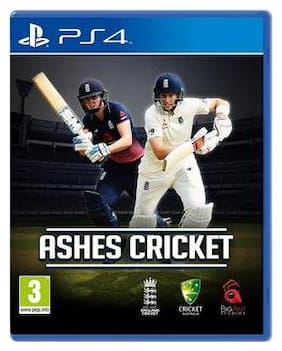 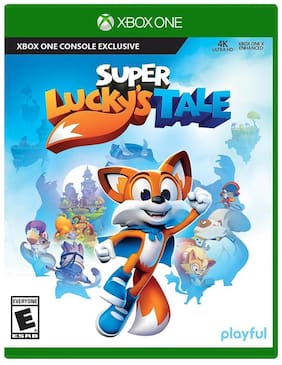 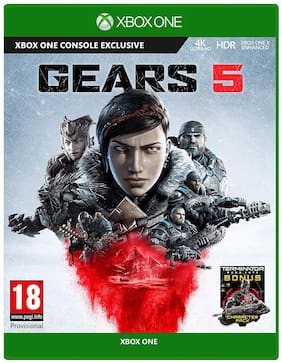 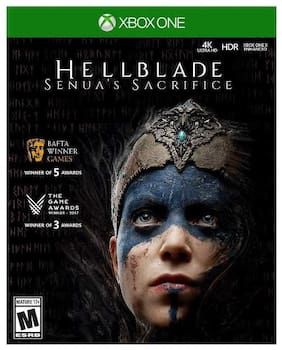 Microsoft Hellblade Senua's Sacrifice XBox One
999
1,998-50%
Buy for ₹899
with Cashback and Discount 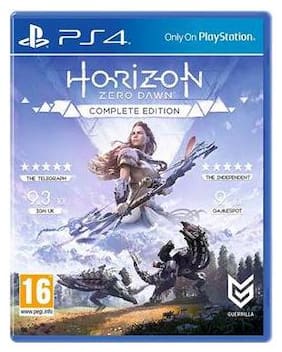 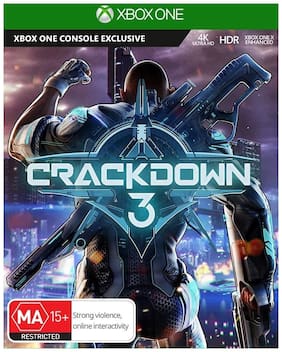 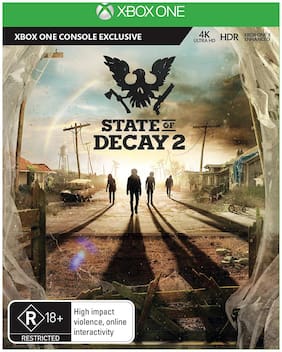 Get An Adrenaline Rush With Microsoft Games

Over the years Microsoft games have always kept us entertained. Developed by some of the best brains in the gaming industry each Microsoft game has given us memories which are hard to forget. Games like Age of Empires still take us back into those days were in we would sit for the whole day and take pleasure of leading a civilization or completing some pre-defined campaigns.Today also, Microsoft Studios, the company’s game production unit which originally started making games for their flagship Windows OS is regularly churning out games for their consoles like Xbox, Xbox 360 & Xbox One. They are right up there giving EA, Sony, and Namco games some healthy competition in the gaming world.

Microsoft’s Evolution into a Gaming Giant

Established in 2002 as a subsidiary of Microsoft Corporation, Microsoft Studios develops games and other entertainment products in collaboration with 1st& 3rdparty development studios under their publishing label. Not only restricted to Microsoft games, it also develops and distributes video and media solutions worldwide. As of date, the company is based in Redmond, Washington. Well, the illustrious games are available in India also. You can buy games like:

1. Gears of War (Ultimate Edition) Xbox One:- Designed especially for 1080P resolution and for Xbox One lovers, the new avatar of the shooting game hasbeen embellished with new content and also comprises of 5 campaign chapters, a first releaseeveron an Xbox platform.This Microsoft game is available at the best price in India with a whopping discount on the original price.

2. GForza 7 UlT (Xbox One):- Speed buffs this Microsoft game will give you all the thrills of indulging in a motorsport while sitting in the comfort of your living room. With graphics at 60fps and a 4K resolution in HDR you will feel as if you are a part of the live action. The game has a collection ofmore than 700 cars. This collection also includeshigh end sports cars like Porsches, Lamborghinis and Ferraris. Get ready to challenge yourself across 30 famous destinations & 200 circuits, where race conditions are always changing. Order your copy of this highly entertaining Microsoft game now. We promise you wouldn’t get more affordable and reasonable prices then Paytm mall anywhere in India.

3. Disneyland Adventures XBOX One 4K HDR:- Kinect for Xbox 360 invites you to a journey where stories come to life and dreams come true. Come through this Microsoft game experience a place where 2 magical worlds unite. Go on a tour of Disneyland starting right from Main Street U.S.A. to Critter Country. Go ahead and join Peter Pan and giving him a helping hand to fend off Captain Hook or better still high-five Mickey Mouse or hug Snow White. The Microsoft game can be brought to life through magic of Kinect for Xbox 360. As a gaming console it allows children, families and Disney fans of all ages to explore Disneyland park, step into adventures based on attractions, engage in challenging quests and get into a conversation with beloved and famous Disney characters using their own bodies and voices sans any controller.In short the game is your portal to a magical world of Disneyland park adventures through Kinect.

4. Zoo Tycoon: Ultimate Animal Collection - Xbox One:- Zoo Tycoon as a Microsoft game has been fully-remastered & is all set to crank up the excitement, challenge, and the thrill of constructing the ultimate zoo. Go ahead and play Zoo Tycoon. Let your imagination run wild. Get the ultimate animal collection by choosing from a huge collection of 200 visually stunning animals. Be like god and choose the largest, most detailed selection of environments ever. We promise zoo simulation game from Microsoft will charm animal lovers. Be they young or old. Gamers can become smart animals with whom guests can interact with. Games are also at liberty to bring into play their creative choices which would ultimately be required for turning into a Zoo Tycoon.

All Microsoft games come at avery reasonable price at the Paytm Mall. But to top it up, it is also an online shopping portal which allows shoppers to opt for highly lucrative personalized Coupons and Cashback offers. Such offers only keep on getting better with new purchases from Paytm Mall. As every subsequent purchase of a Microsoft game will make your future buys more cost-effective. Moreover, a quick glance at the prices at which Microsoft games are available on the portalwill give you a strong reason to think why it is better to buy from verified & authentic online shopping portals like Paytm Mall.

Going beyond just selling, Paytm Mall also supports issues through its support staff. Always available, the team of online executives will guide you on how to get the best available deal and as a top up personalized version of the service by online staff of Paytm Mall. They will record your choice and on your next login will let you know the dates when the latest and the most happening Sony Games would be getting released. So, what are you waiting for? Go ahead and access India’s premier online shopping portal and get the best Discount, deals & Cashback offers Paytm Mall has to offer.

Other Popular Brands in Gaming Titles