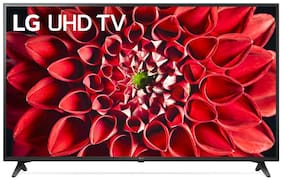 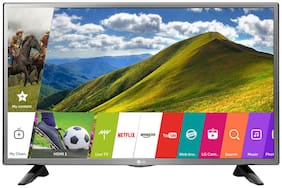 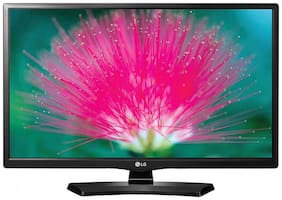 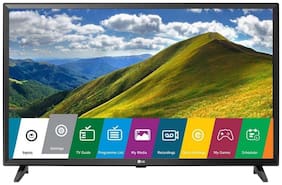 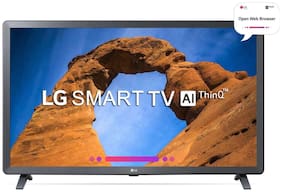 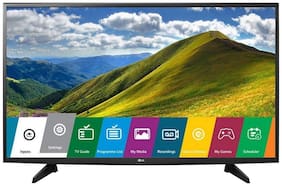 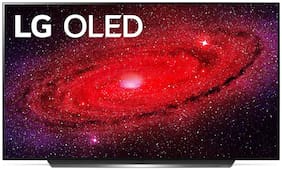 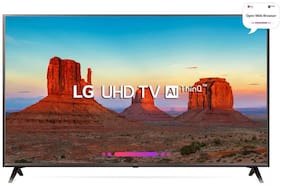 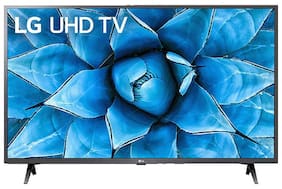 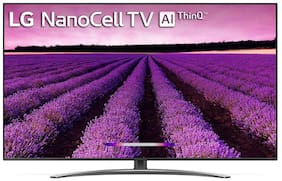 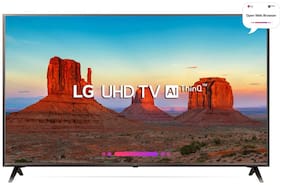 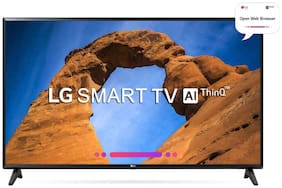 LG Electronics a part of the LG Group is the world’s second largest manufacture of televisions with Samsung televisions leading the way. The world’s first 60 inch plasma TV was made by LG Electronics in 1998. In 1999 it entered into a joint venture with Philips to make the LG Philips LCD which is now named as LG Display. It also launched the world’s first 84 inch Ultra HD LG Television a couple of years back. The LG OLED model was released in 2013 and the interactive LG Smart TV in 2011 which enabled viewers to receive online information while watching their favorite TV programs.

In 2016 a specially made LG television for the Indian market was launched in India that used ultrasonic waves to repel mosquitoes. A similar technology was also used for the LG air conditioners and washing machines. The technology has been certified by IIBAT and has been tested under controlled conditions in the laboratory though the long term effectiveness was not been tested during launch. The remotes for LG televisions use Freespace technology that allows channel surfing with simple movement of the hand. LG televisions use the Dragon Naturally Speaking technology for voice recognition in remotes.

While choosing an apt television for your homes and offices remember factors like the screen size the room dimensions the screen resolution (whether it should be HD or Ultra HD or Super Ultra HD) and the screen technology (LED LCD OLED or QLED) are of vital importance. Other than these there are few other features that one must keep in mind to check before buying a high-tech television set.

It means more natural colors wider spectrum of colors better and increased contrast levels and enhanced brightness. This technology comes with all the 4K Ultra HD television sets. Some television companies use the Ultra HD Premium compatible devices and some use the Dolby Vision compatible technology like Sony televisions. Some others like LG televisions use both the technologies. Whichever way both Ultra HD Premium and Dolby Vision are different upgraded versions of HDR technology. HDR programs are evolving and it might be some time before TV programs streaming videos from paid services and cable satellite will get HDR compatible though not much time taking into account the pace at which technology is evolving. Hence while opting for a HDR TV consider its limitations at present and prospects in the future. A HDR enabled TV will surely cost more on your pocket vis-à-vis a non-HDR model.

b. Refresh Rate: This is a scientific term used to describe the number of times in a second a picture is refreshed on the screen. The LCD HD televisions have 120 Hz refresh rate and some may have even have a rate of 240 Hz. One of the newest technologies in this field is the HFR the High Frame Rate that is supposed to be widely available with all major models by this year. HFR is amazing for action oriented scenes and sports. It is advisable to buy televisions with higher refresh rate.

c. HDMI: It is good to have a larger number of HDMI inputs as these ports help add a sound bar a game console a Chromecast or more. Sometimes manufacturers compensate the number of HDMI ports to keep costs down. Decide the number of ports you require if deciding the model. If buying the 4K Ultra HD models make sure to check for HDCP 2.2 compatibility.

d. Curved screens versus Flat screens: The curved screen as believed by technical experts is just for the look and aesthetics. It doesn’t really add much value to the technical output of the television. On the other hand the curvature often tends to distort the images; not to mention that they are more expensive than the flat screens.

e. Smart TVs: Nowadays we have televisions from all major companies like Sony televisions VU televisions LG televisions and others that have come with the Internet TVs for watching and streaming of programs from paid internet-based services downloading apps downloading and playing games posting on social media sites and much more. Though not many in your friend circle might be possessing these smart TV’s but in the near future they surely would as Smart TV’s are becoming part of one’ life. Hence it’s not a big deal if a brand is offering smart TV features. So don’t rate this aspect of a TV too high that you end up paying much more.

The LG OLED TV is equipped with Active HDR with Dolby Vision and Dolby Atmos with blade slim picture on glass design. The LG OLED TV’s function with the Self-lighting Pixel technology is unique to LG. It enables emission of light individually implements Perfect Black and other colors with no distortion. The LG Super UDH TV 4K with Nano Cell Display that is a cutting-edge display technology works on WebOS for fast access and easy navigation and premium sound designed by Harman/Kardon.

The LG UHD TV 4K with accuracy in colors and detailing from every angle; Wide viewing angle; Active HDR experience; WebOS for fast access and easy navigation and 4K Upscale facility to enhance picture quality to equivalent to 4K experience.

The LG Smart TV is India’s only television that works on WebOS with magic remote for simple operations of the TV. Mobile device connectivity with the remote for sharing and controlling contents; Surfing and watching both at the same time on the television screen; Zoom in and out of live content; Wireless sound that connects Bluetooth Headset or HTS/Sound Bar wirelessly with the TV set.

The LED series of the LG televisions that have been designed and made in India are equipped with IPS panel to minimize distortion from all angles; completely durable and breakage free; Live Zoom in and out with built-in games and variety of other entertainment channels.

While buying LG television check online for the best prices in India. Few of its models in the LED series and the Smart Series are available at quite reasonable and affordable prices. LG Televisions endeavor to bring the finest and detailed pictures to your homes with absolute astounding sound system coupled with the smartest connectivity to online medium and social media sites will leave you satisfied and gratified forever.

One of the best places to buy the LG television is Patym Mall the virtual Mall that is the house to some of the best brands in India. The advantages of shopping at this e-commerce site are: facility of getting detailed information on each and every product terms of deliveries customer support installation and demo support payment processing time and lots more. On Paytm Mall you get discounts galore topped up with Cashback deals and return & refund policies that make your shopping a pleasant experience.