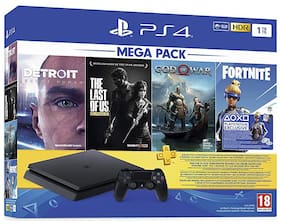 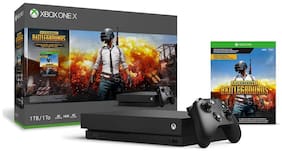 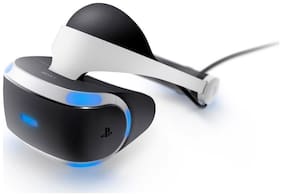 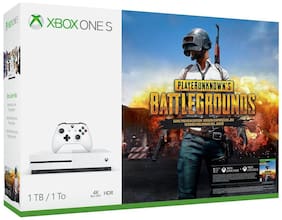 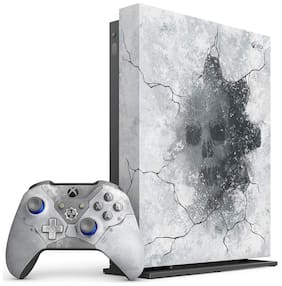 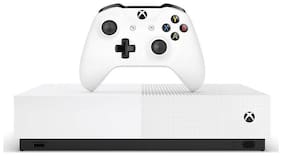 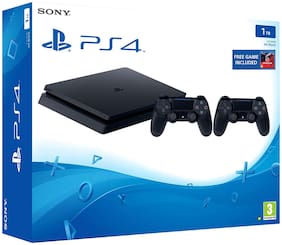 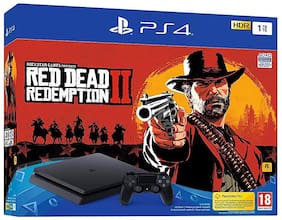 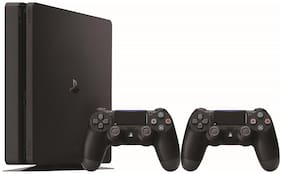 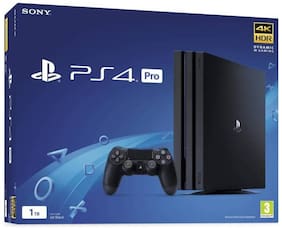 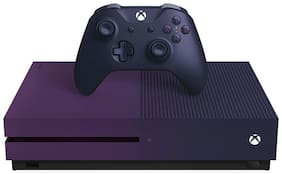 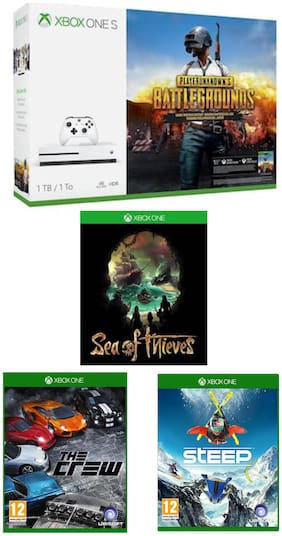 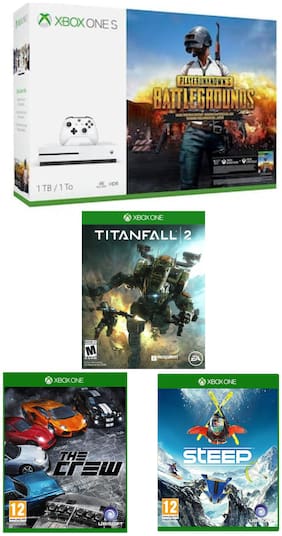 Game consoles are quite a convenient and that is why they are high in demand among the game lovers. All you need to do is just purchase, plug in, install updates, install games and play games. For the game lovers, they are just like a boon and you can have a lot of fun and excitement using it.

• If you wish to play casually, Gaming Consoles is the best way to go. You do not have to straight in front of the computer. You can easily sit according to your choice.
• The biggest benefit is that the console you will purchase today will easily go with your future games without any issues. But buying gaming PC might not support the future game. It means you are going to have a great saving.
• Another reason for buying a console is that it is cheaper in comparison to PC. To build a gaming PC that can run the latest game with higher graphics settings you have to spend around INR 1 lakh to 2 lakh. On the other hand, high-end gaming console cost you very less in comparison to gaming PC. To put in simple words, the console is a package while PC requires to be upgraded in order to go with the future games.
• Gaming console does not need any costliest graphics card as gaming PC might need in case if your CPU itself if not that way much powerful.
• Saying would not wrong that buying gaming consoles is a kind of one-time investment.
• Apart from it, you should go with consoler instead of PC since it makes you have great multiplayer experience. Playing on PC is serious sucks. Saying would not wrong that you might feel like a victim play on PC.
• The game freak mostly love gaming console since it makes easy for them to have a great gaming experience.
• Gaming console always enforces strict rules so that no other person would be able to spoil the fun for everyone. Yes!!! It is quite tough to even mod a console game. And the fact cannot be ignored that this is the important thing in Gaming Consoles.

When you assemble or buy a gaming PC you have to buy a relative monitor so that you can get the clarity and visual experience. But in gaming console, you can connect it with your TV to get stunning gaming experience. Heating is another disadvantage of gaming PC. Gaming PC generates a lot of heat, so you have to provide a proper cooling solution for it. And it costs you a lot.

When you are playing multiplayer in the console it gives you fair chance to win as same generation gaming consoles have the same configuration. Wining of one player fairly depends on their skills. And if you are playing multiplayer in PC it gives an extra advantage to the person with higher configuration. As high-end PC will render fast with higher Frames Per Second and high picture resolution.

When it comes about games, here consoles have another advantage. Every newly game titles launch most of the time first release for the gaming consoles and then for PC. That means consoles owners have earlier access to latest games most of the times.

Have Cashback Offers/Discount and Deals At Paytm Mall

Stop contemplating too much and go with Paytm Mall if you wish to buy the best gaming console at the best online prices. You do not need to think that way much as the wide collection of gaming console will take your heart away. Here, you can also win great discount, deals and cashback offers.